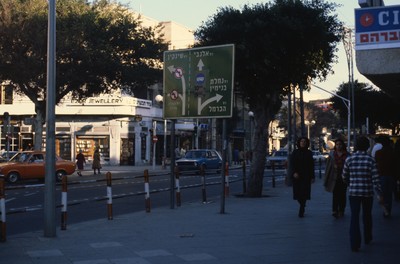 Named after the British General Sir Edmund Henry Hynman Allenby, Allenby Street is one of the major streets in Tel Aviv. The street originates in Hamoshavot Square and runs until Haknesset Square. Known for its commercial centered theme, the street is largely populated with visitors and tourists. The Casino of Tel Aviv also used to be located on the edge of this street.