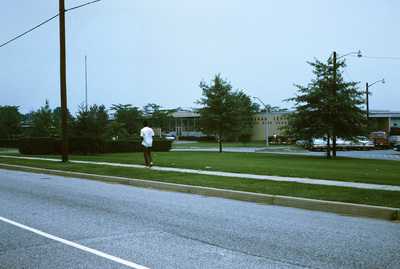 The school systems of Willingboro were constructed by its builders, Levitt and Sons, alongside a group of unpaid residents from the previous lone school. There general focuses were made without knowledge of incoming residences needs or want for education stylings, and kept traditional and, ultimately, Catholic-idealized. Several issues and reforms resulted, causing the school systems to be reformed better for their new residents' wants.