Qumran: Caves where the Dead Sea Scrolls were Discovered 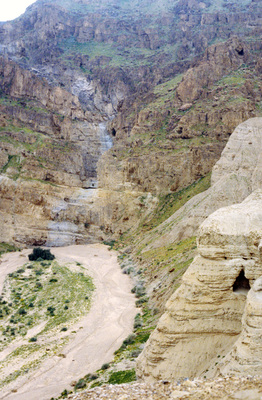 In 1947 a group of Bedouin shepherds happened upon what would be known as the Dead Sea Scrolls. Between 1947 and 1956 both the Bedouin and archaeologists performed a comprehensive search of eleven caves in Qumran, which resulted in the recovery of thousands of fragments and several nearly complete scrolls.