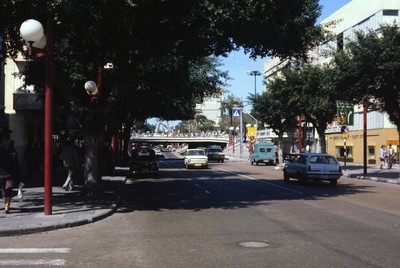 Named after the city’s first mayor, Meir Dizengoff, the Dizengoff Center was Israel’s first mall. The building was built by the architect Mordechai Ben-Horin starting in 1972. It has since been completed in 1983, but the first store opening was in 1977. Today it stands at the intersection of Dizengoff Street and King George Street.