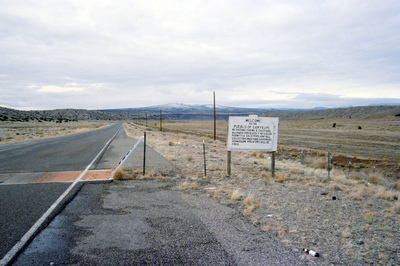 The boarder to San Felipe Indian Reservation in New Mexico is the homeland of a branch of the Native American Pueblo people. The reservation itself is approximately 79 square miles. As of the 2000 census the land is home to 3,185 people.