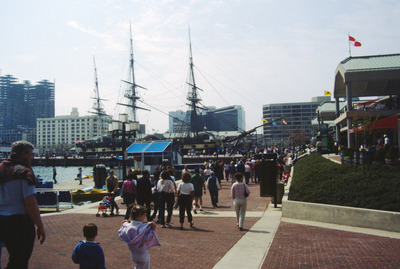 The US Geological Survey building in Reston was specially designed for the agencies purposes and opened in 1973. Previously headquarters had been in Washington, D.C.

The agency was established in 1879 after a report from the National Academy of Sciences called for a government agency to take inventory of lands acquired in the Louisiana Purchase and the Mexican-American War.