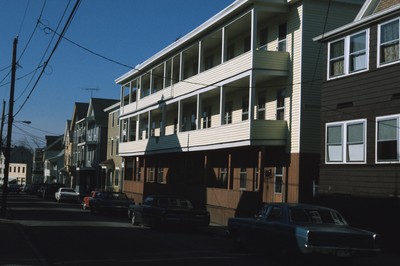 Nestled between the City of Pawtucket and the Towns of Cumberland and Lincoln, Central Falls' History dates back to 1731 and the early History of the Town of Smithfield. This tiny City with 1.5 square miles and over 18,000 residents proudly boasts its distinction as recorded in "Ripley's Believe It Or Not" as the Smallest most densely populated City, not only in Rhode Island, but in the Nation. Proud home of Elizabeth Buffum Chace, Conductor in the Underground Railroad, abolitionist and the first woman in Rhode Island History to be commemorated with a statue in the Rhode Island State House.