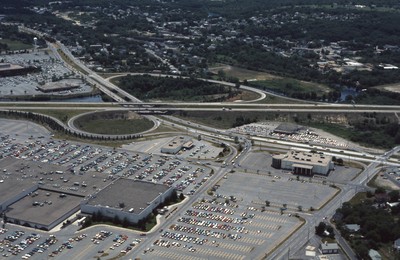 The Warwick Mall first opened for business in 1972. Due to a major flood in March of 2010, Warwick Mall closed down and many of it’s stores as well. Five months after the flooding took a toll on the mall, it has finally reopened along with 40 other stores. There has been many renovations made and more stores are set to open in the coming months and with the final two (Macy’s and PS) opening in the spring of 2011.